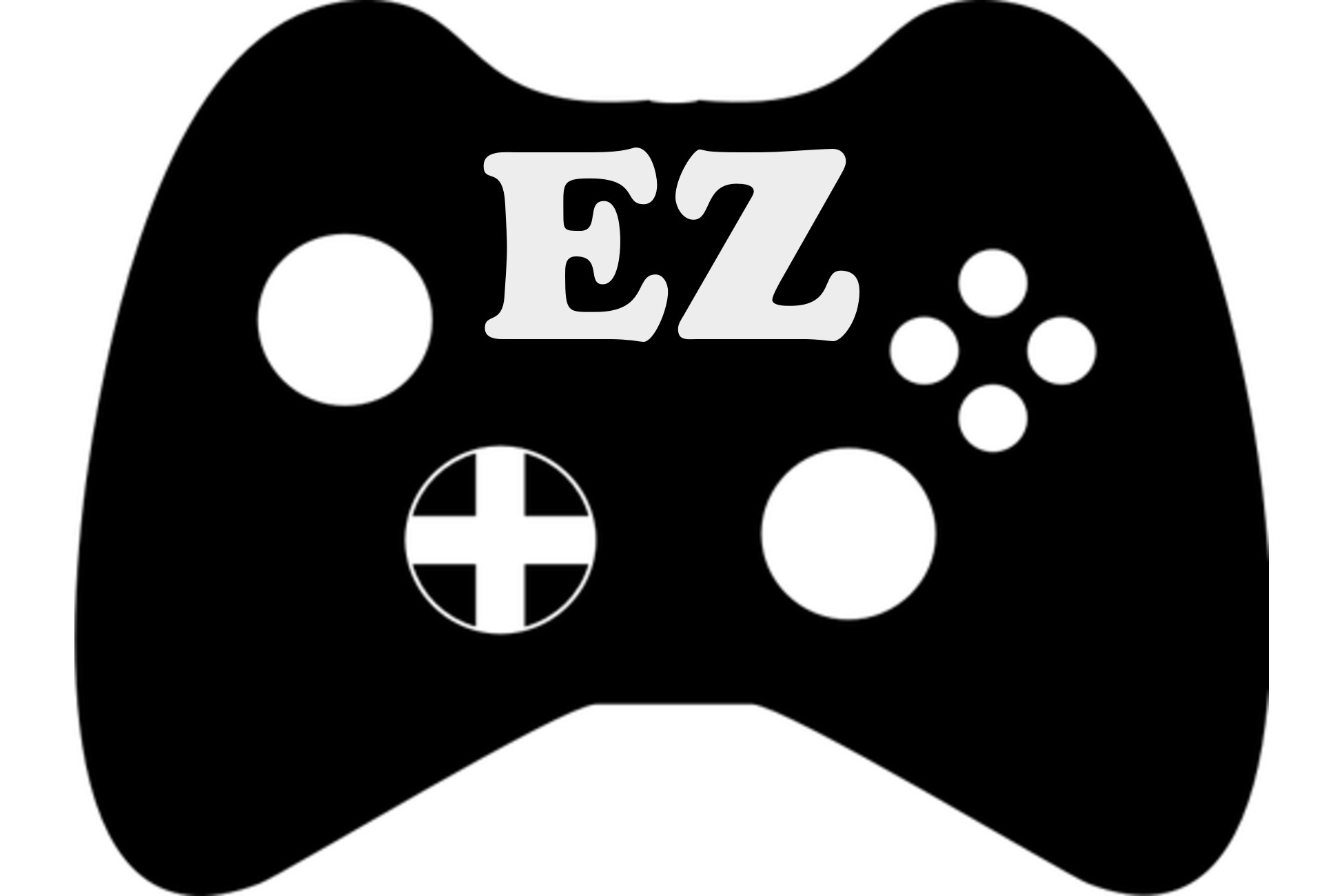 Summary This includes the EZGamepad and EZGM classes, which were made to simplify Unity’s v1.0 Input System and to provide an easy-to-integrate generic gamepad class and manager for single-player and (up to) four-player local multiplayer games. Features - Supports gamepad input for up to four-player local multiplayer. - Supports Xbox One and PlayStation 4 controllers. Any combination of the two types can be used! - EZGamepad class that contains all button and joystick information for a single controller. - EZGM (aka EZGamepadManager) class that updates EZGamepads and manages their connections and player assignments dynamically. - Includes two example scenes and scripts showcasing the EZGamepad and EZGM's functionality.