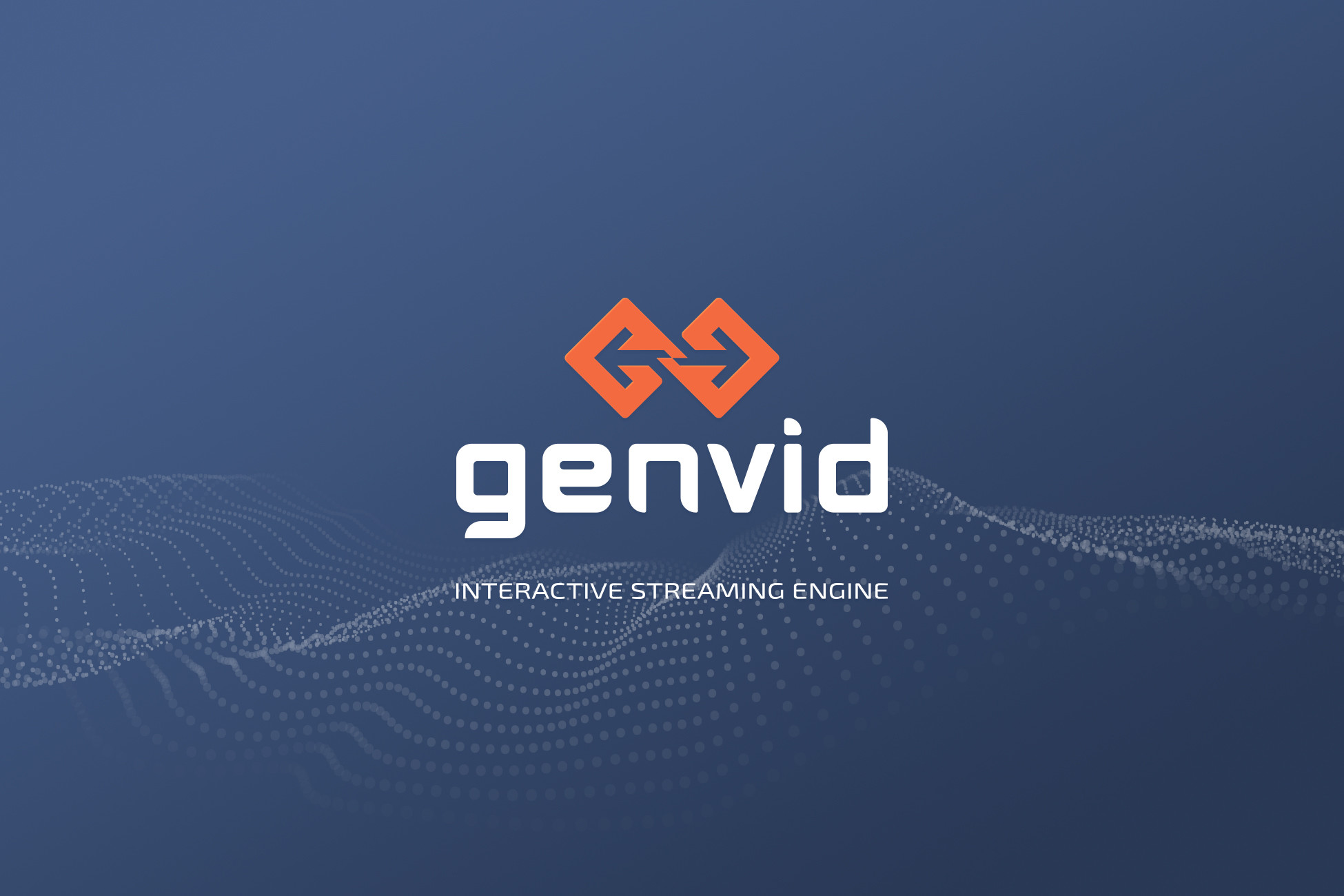 The GenvidTanks sample demonstrates how to create a simple, full-featured game with Unity and run it with the Genvid SDK. We use the Unity Tanks! Tutorial as a starting point and add the Genvid API to the project to power viewer streaming, game-state syncing, and viewer interactions. We also made some enhancements and modifications to showcase Genvid technology. FEATURES The Unity Tank Tutorial is a player-versus-player (PVP) game. The first tank to score 5 points wins. In our version we have added a few features to highlight the capabilities of the Genvid SDK. On the web page stream: - Viewers can select a tank and view information about it. - Viewers can influence the match by voting for the next loot drop to spawn. A simple loot spawning system and buff system was added to the Tank Tutorial to make this possible. - Ads overlay a billboard to showcase how it is possible to modify the viewer's experience. - Viewers can toggle a 2D map that shows tanks, shells, power ups and explosions to showcase an "Enthusiast" type of viewing experience. IMPORTANT As noted in the setup instructions, the GenvidTanks sample requires installing and using the Genvid SDK. You can download it for free from the Genvid Technologies website. Ready to build your own Genvid SDK integrated game? Get the Genvid Plugin for Unity from the Asset Store! Full SDK documentation available online and in the Genvid SDK package.