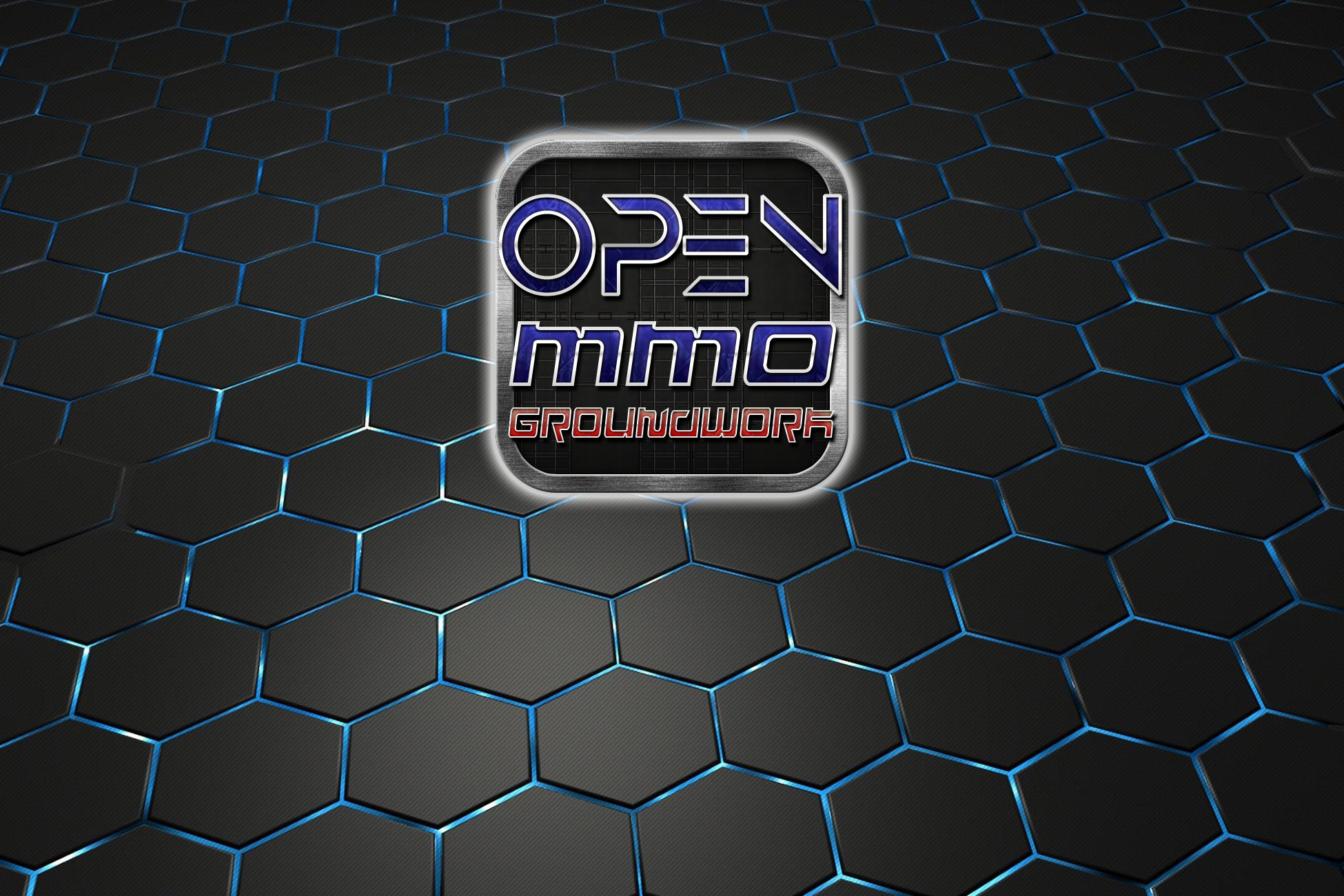 [ Quickstart Guide | Changelog | Community Discord | Github | Bug & Issue Tracker | Third Party Notices ] Nothing beats "Free" OpenMMO - Groundwork is the very first free and open-source small-scale MMORPG asset for Unity3d. It has been handcrafted from ground-up to provide advanced Unity3d users with a solid foundation for their own projects. OpenMMO is also geared towards Unity3d developers who can use the asset in order to modify and expand it in form of “Modules”. Note: OpenMMO is under active development and far from complete. Many basic features are already in place, with more to come in the future. Features * Free & Open-Source - built with passion and not with a commercial goal in mind. * Third Person - Geared towards 3d games with third person character controllers utilizing either NavMesh or Physics based movement. * Server Authorative - All client actions are server authorative and hack-safe. * NetworkManager - based on open-source Mirror (The No. 1 UNET Replacement) * DatabaseManager - supports both SQLite and mySQL out of the box (hot swap) * Account Functionality - Create, Delete, Select user accounts. * Character Functionality - Create, Delete, Select player characters. * Multiple Server/Scenes Functionality - Players can move between servers/scenes at will. * Additive Scenes/Chunk Loading Functionality - Client load the active scene in junks to lessen the load. * to be continued...